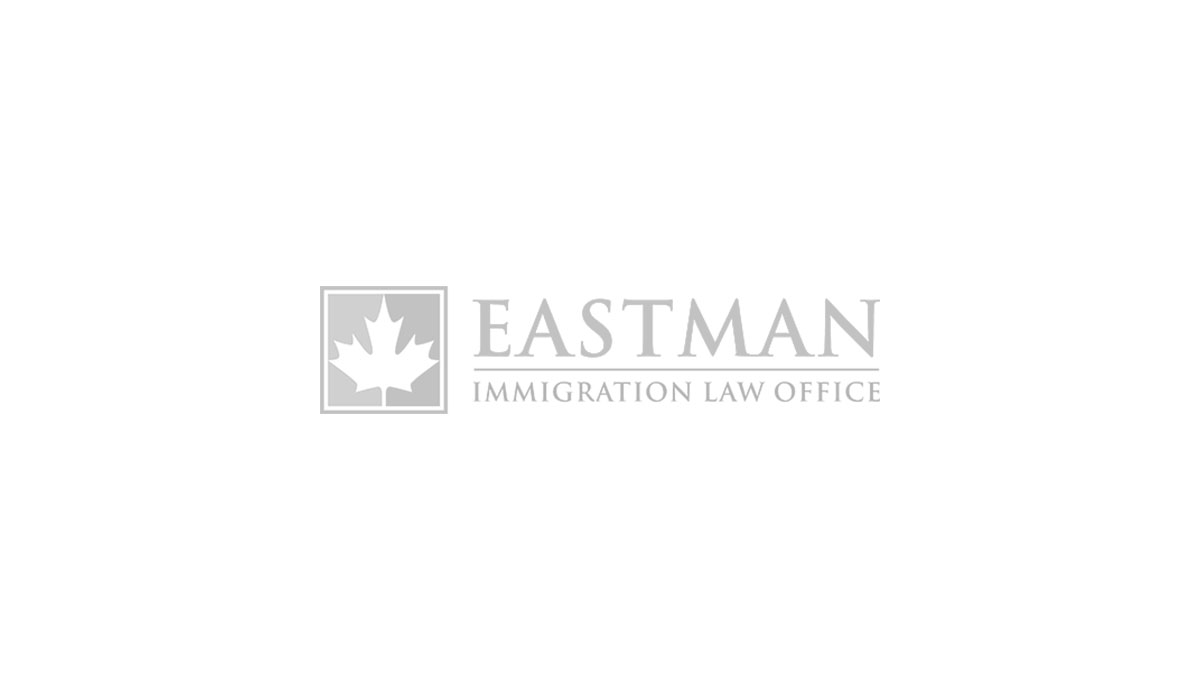 REASONS FOR ORDER AND ORDER

[3]                The Applicant subsequently travelled to Toronto where she retained counsel and sought to have the venue of her claim changed from Vancouver to Toronto.